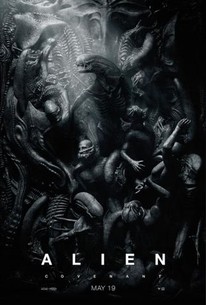 It was 1979 when Ridley Scott released his first Alien movie, introducing impressionable youngsters to the joy, horror, and excitement of deep space. As a child, it was Enid Blyton who encouraged my love of fantasy, and it was Ridley Scott and also George Lucas (Star Wars) who tempted me to explore the stars.

Actress, Sigourney Weaver became a firm favourite of mine from that moment, and I loved how her character evolved throughout the films. John Hurt will always be remembered as the poor man who suffered the most brutal of deaths thanks to the organism bursting from his chest. The aliens were so frightening and fierce that the audience was filled with dread at the slightest twitch of a tail or sniff of that acid blood.

As with all the Alien movies, we expect a certain level of blood and gore, Alien: Covenant offers its fair share of this, although the brutal alien attacks we’ve come to expect (and crave) are constrained into a couple of ten-minute bursts. Yes, we see aliens bursting from various body parts in a shower of blood. Yes, we are tempted to lean over the egg as it opens up revealing the spidery bug inside. Yes, we’ve seen it all before!

After seeing the trailer for this movie, I waited eagerly for the release date. As an avid Alien fan, I wanted to see how Ridley Scott was going to shape his creation and terrify us beyond belief. I was sorely disappointed!

The trailer shows an abundance of action shots, unfortunately, the trailer shows nearly all of the action shots. There was nothing original about this film, nothing exciting or enticing. The storyline was dull, slow, and predictable and apart from the last ten minutes, the aliens looked more like melted waxworks than the terrifying beasts we know and love to hate.

If you enjoy films that explore relationships, and the dynamics of people living and working in close proximity then you may enjoy Alien: Covenant. If you are looking for an action packed film with fun and quirky characters, plenty of explosions and moments that take your breath away then this isn’t that film.

A couple of people walked out of the cinema before the end, and I really wanted to join them, however, in the interests of my review I stuck it out to the bitter end!

I had high hopes for this film, but it didn’t deliver.

Bound for a remote planet on the far side of the galaxy, members (Katherine Waterston, Billy Crudup) of the colony ship Covenant discover what they think to be an uncharted paradise. While there, they meet David (Michael Fassbender), the synthetic survivor of the doomed Prometheus expedition. The mysterious world soon turns dark and dangerous when a hostile alien life-form forces the crew into a deadly fight for survival. 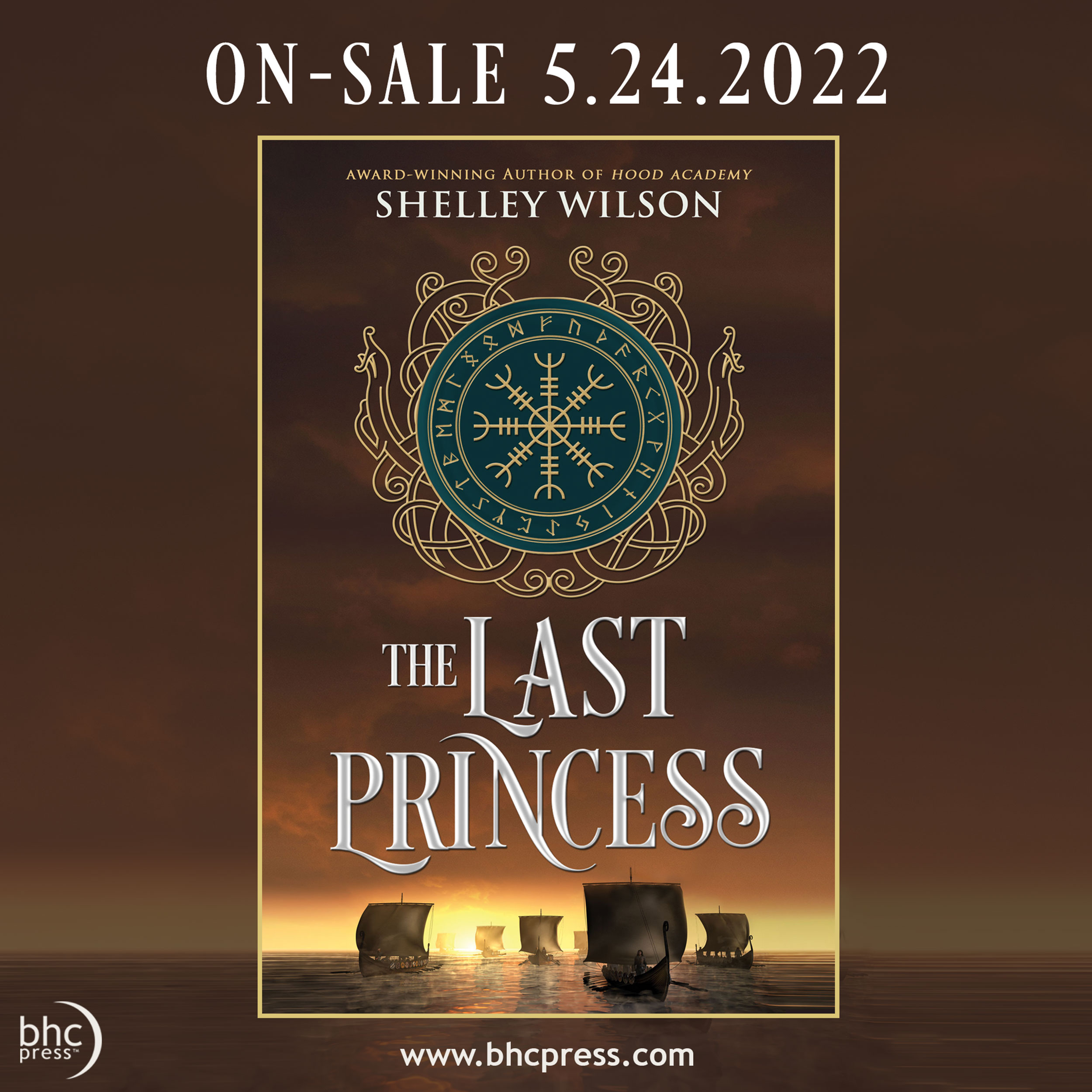 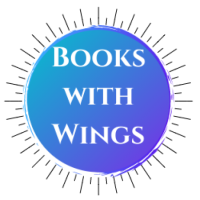 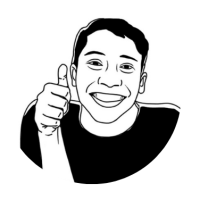 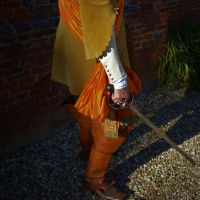